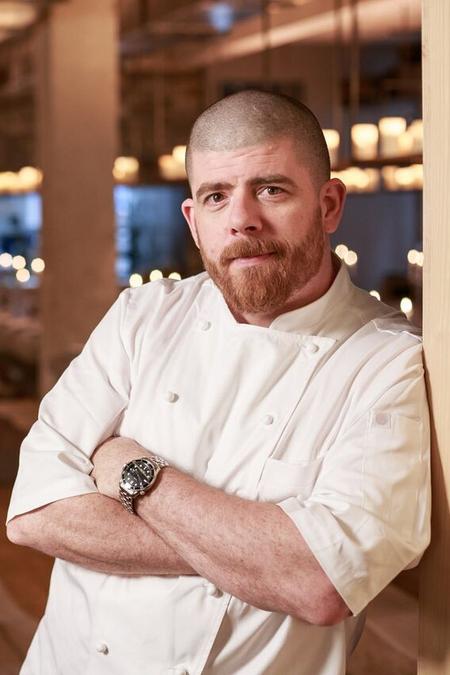 A native of Ottawa, Canada, John Cadieux is the youngest of seven children and has spent over half of his life in the kitchen. His introduction to the life of a cook came at the age of 14 when he accepted a job as a dishwasher in an Ottawa bistro. It was from this employer that he later took out his first loan, using it to pay for cooking school. Since then, John has spent more than twenty five years working as a chef  across Canada and Internaionally

In 2004 John successfully completed the Canadian designation of Certified Chef de Cuisine, the highest ranking a chef could receive in Canada. He has since taken part courses from the International Sommelier Guild in Wine Fundamentals. In addition, John was a member of the Canadian Ice Carvers’ Society and he has traveled from Ottawa to Lake Louise and Japan, receiving 3 medals for his contributions.

Internationally John has worked with groups in the USA, Malaysia, Thailand, Ghana West Africa, and has been asked to develop beef programs for restaurants across Europe. Working with groups in Sweden, tank builders across Canada and developing menus and concepts for investment and launch.